Our New Year campaign showcases how simple a concept veganism is. It is so simple that young children can grasp it and know that it is the right thing to do. Our educational material also shows how living vegan is increasingly easy to navigate. It does not necessarily involve an increase in living costs; in fact, it can be much cheaper than using animals to meet our needs. A change in how we eat can contribute to human health, and an end to animal use is an essential aspect of addressing climate change, loss of biodiversity and environmental destruction. But the most important aspect of living vegan is that it ends our participation in injustice against other animals. 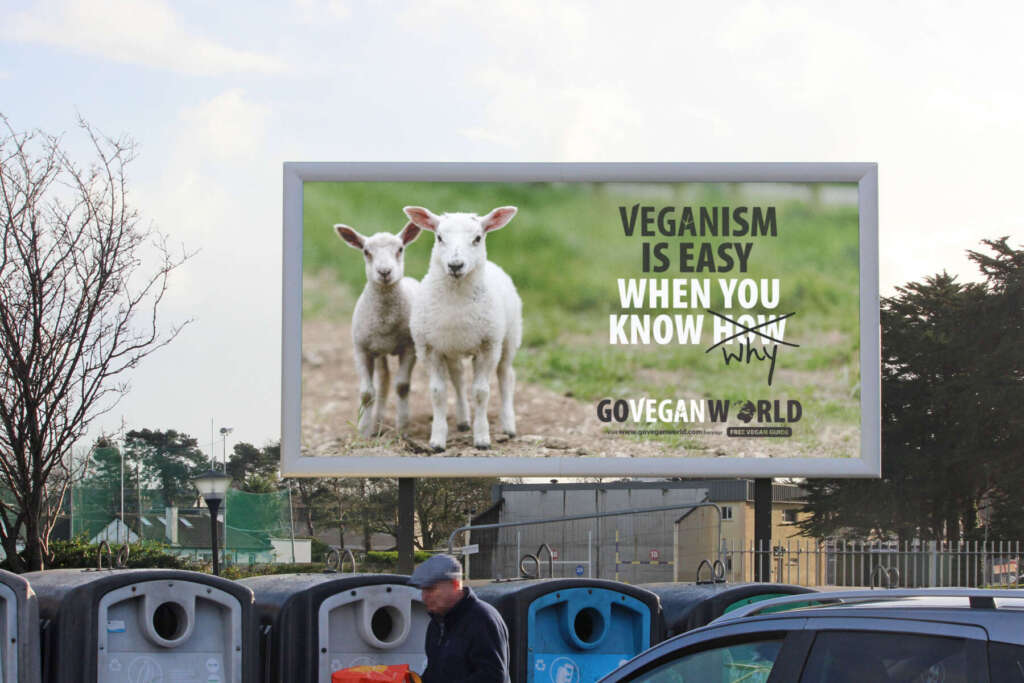 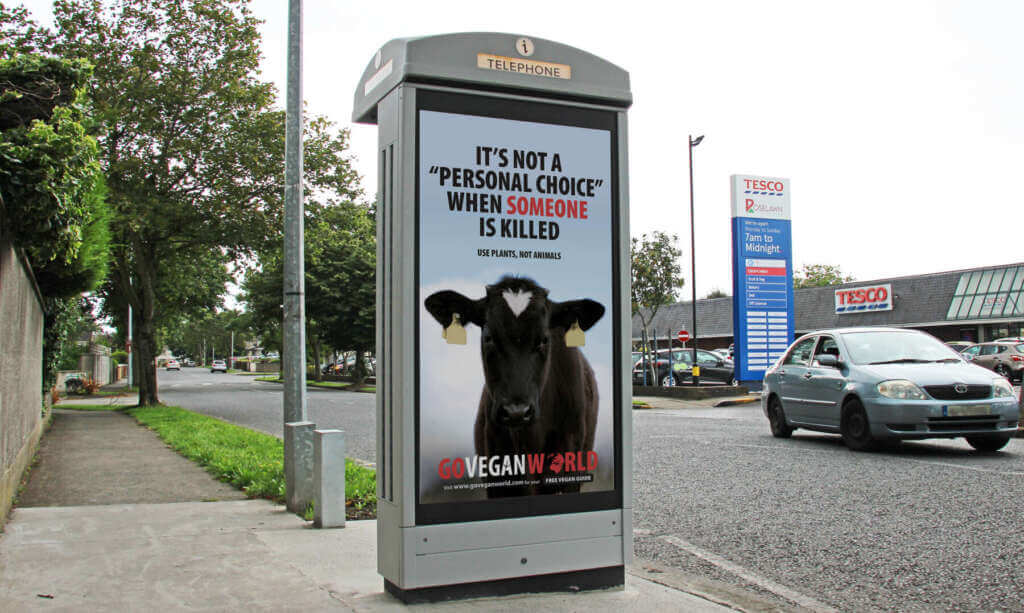 Being vegan is also about confronting our speciesism. Speciesism means relating to other animals as if we are superior to them, exploiting and using them as our resources, as if they were unfeeling beings whose lives did not matter as much as our taste, convenience, tradition and habit. Living vegan is the opposite of being speciesist. Because other animals feel and value their lives, and because their lives are not ours to use, vegans avoid all products and practices that contain the bodies, products or lives of other animals. This includes using them for food, clothing, in our personal care and cleaning products, for research, entertainment, labour or any other reason. 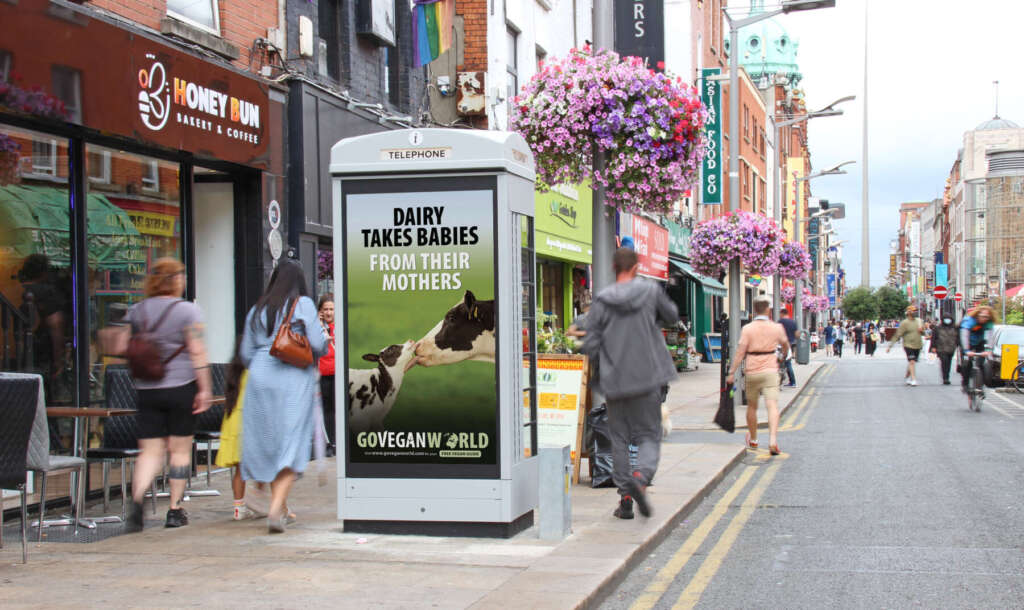 Our greatest use of other animals occurs in the animal agricultural industry that caters for our demand for flesh, fish, eggs, and dairy. This is why vegans eat a diet based exclusively on plants. A plant only diet can provide all the nutrients we need. Like any other diet, it can be healthy with many benefits or unhealthy, depending on the choices we make. It is important research scientific sources of information on plant based nutrition if you are new to veganism. Although what we eat is very important to us, veganism is not a diet. If the goal is human health, rather than animal rights, then it is entirely appropriate to advocate for a (mostly) wholefoods, 100% plant diet but we should be careful to call it a diet rather than a moral belief system. It is wrong to misappropriate the elements of a social justice movement for trite human use such as physical appearance. In general, people who are interested in human health are better served by consulting registered dietitians who specialise in plant based nutrition than lay people. This is not to say that we should not discuss the very important intersectional elements of the dietary aspects of veganism such as food justice, the human right to information on the nutritional adequacy of a plant diet, dispelling the myth that animal products are necessary for human health, and the significant contribution of animal agriculture to climate change, loss of biodiversity and environmental destruction. We just need to be careful to explain that diet is one aspect of veganism; it does not equate with this very important social justice movement. 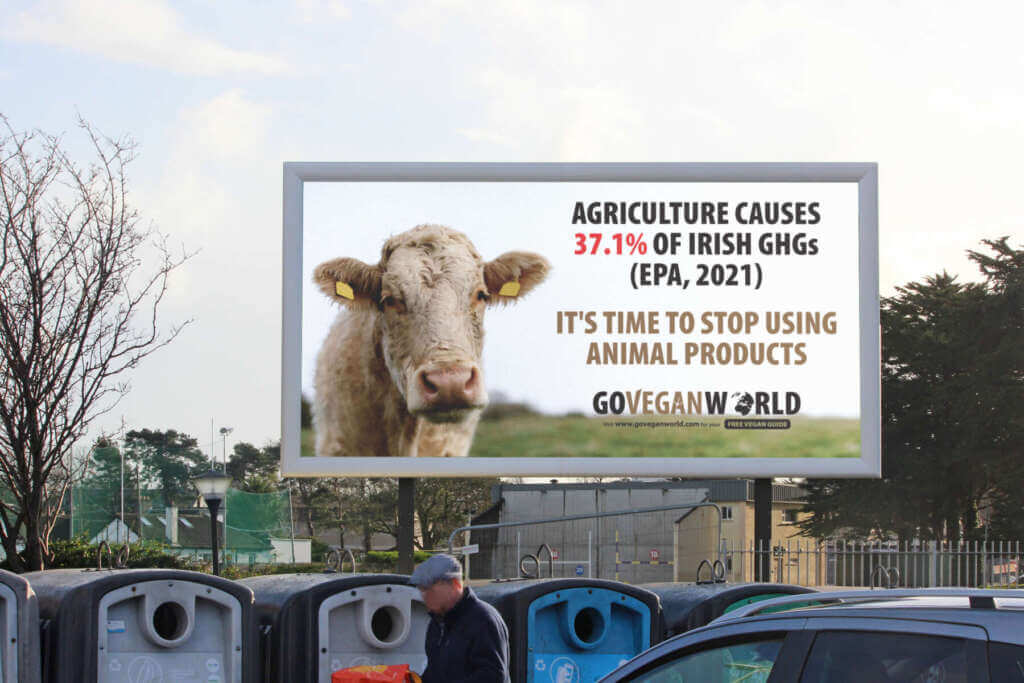 If you are new to veganism, you may come across terms such as animal rights and animal welfare. Animal rights, as explained above, is the same concept as human rights, although we do not claim that all of our human rights are relevant to other animals. Other animals have rights and we do not have the right to violate them. When we are not vegan, we violate their right to freedom from our oppression of them, the right to bodily integrity and autonomy in their lives, as well as the right to life itself.  This is quite, quite different to animal welfare. Animal welfare is a set of guidelines that advocates the minimum standards of care necessary to keep animals alive until they can be slaughtered. Welfare legislation governs how they are controlled, selectively bred, mutilated, violated and slaughtered. Animal welfare can only exist in a system that owns and uses other animals and attempts to make ourselves feel good about committing an atrocity. Animal welfare perpetuates the status quo that breeds animals for profit. It has nothing to do with their rights.

Veganism is a very simple. Our ads aim to be simple enough for children to grasp their meaning. Indeed, the very presence of the animals in our campaign, (who, for the most part, live at our sanctuary, Eden Farmed Animal Sanctuary), shows us that other animals have lives that are meaningful to them. Please research these issues for yourself and avoid the plethora of confusing, pseudo-vegan messages that portray veganism as something frivolous or something that can be engaged in on a temporary basis and then forgotten. Veganism begins with a radical change in how we view ourselves as species on this earth, and our relationships with other species. It is only when we change how we think about other lives, and when we research the devastating effects of using other animals to meet our needs, that a change in our behaviour occurs. Veganism is not difficult. It is not a sacrifice. It has nothing to do with personal appearance, fitness, or being trendy. It has everything to do with what we owe other animals and the social justice issues where human and animal rights intersect.

For information on where to begin exploring veganism, please download our Free Vegan Guide and learn about how we exploit others unnecessarily when we are not vegan.