Being vegan is no barrier to fitness. In fact, many successful athletes are vegan. 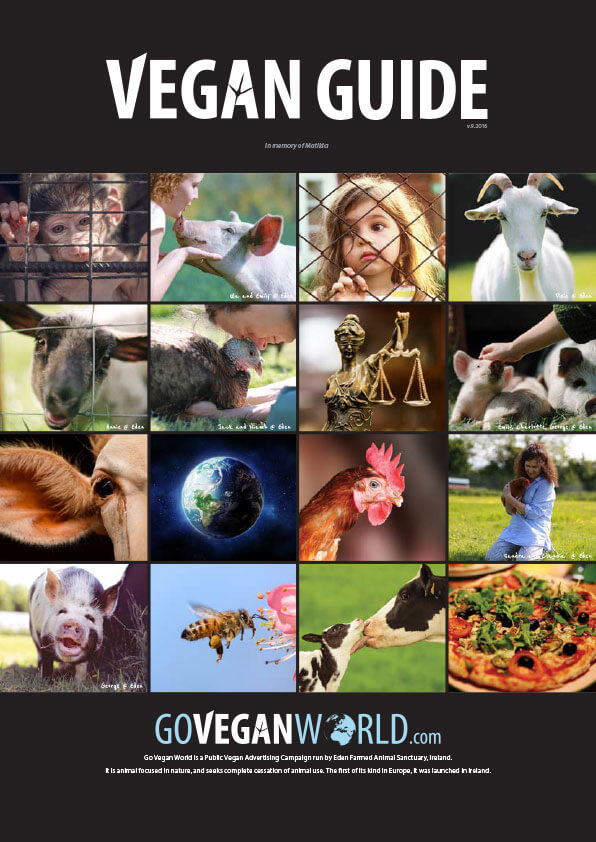