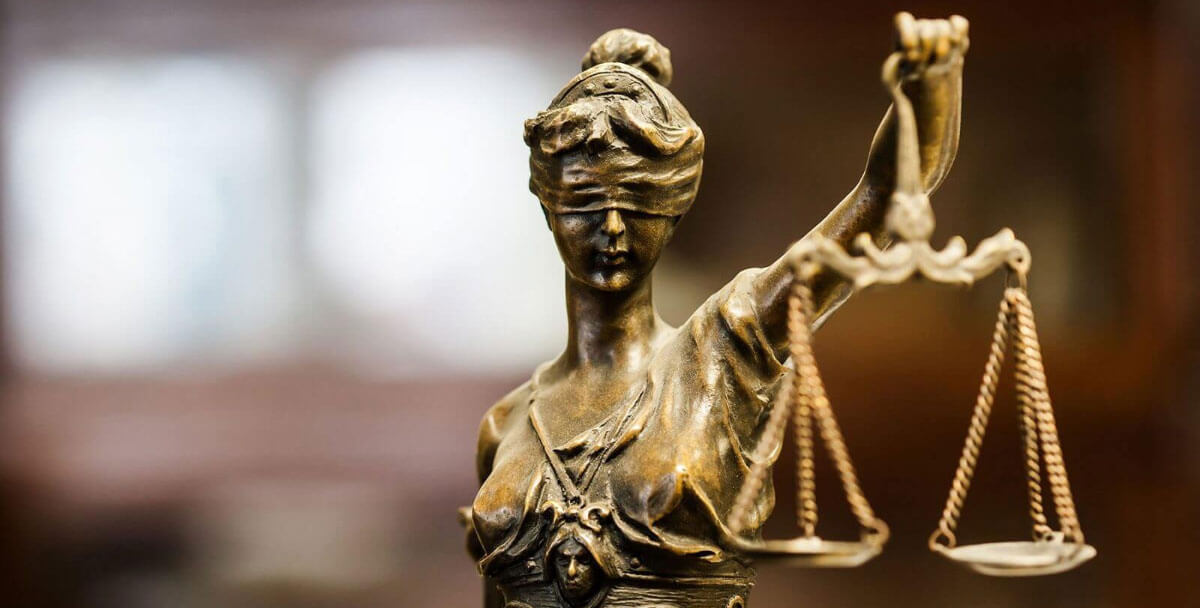 Using the Law to Promote Veganism and Animal Rights

Veganism is the rejection of the exploitation of animals; it is the recognition that other animals are sentient, they feel and are aware, and therefore share our fundamental rights not to be owned, bred, used or killed. The single most important thing any of us can do in recognition of the rights of other animals is to live vegan, rejecting the commodification of living beings and refusing to participate in or demand exploitation and killing.

Discrimination against vegans denies them the right to live in recognition of the rights of other animals and thereby supports and perpetuates injustice against non-human animals. Vegan rights are therefore important to vegans, to ensure that we’re able to live according to our fundamental conviction, but they are also very important tools in our work to promote animal rights.

There is much misunderstanding of what veganism is. The idea that it is nothing more than a diet, a personal decision to avoid eating certain foods, is now more prevalent than ever. The increase in plant-based options can be useful, but it can also be detrimental when it encourages the misunderstanding that veganism is about food.

When veganism is viewed as nothing more than a dietary choice the rights of other animals are completely lost in the discussion and we lose a critical opportunity to draw attention to their rights. When we talk to people about what veganism is really about we let them know that we have rejected the idea that animals are our things, which may challenge them to reconsider their own relationship with other animals and to see speciesism for what it is.

When we highlight situations in which vegans are being prevented from living according to their fundamental conviction, or situations in which they are discriminated against, we create rare opportunities to focus on the vegan moral conviction and thereby animal rights. Indeed, in order to press the rights of vegans we must talk about speciesism and animal rights, as vegans have the protections discussed in these pages because veganism is a moral philosophy and not merely a dietary choice.

Every discussion we have about the rights of vegans, whether with employers, governments, hospitals, schools, universities or private service providers, involves explaining that what is protected is our right to live according to our moral conviction that it is wrong to subjugate, exploit and kill non-human animals. That will often lead to a discussion about the subjugation, exploitation and killing of other animals, and why vegans consider it to be morally wrong. That discussion will help the provider to understand what vegans need and why we have protections, but it may well also result in the individuals reconsidering their own relationship with non-human animals.

That veganism is the way in which we recognise and respect the rights of others sets it apart from other social justice movements. It is not we vegans who are used and killed because of our veganism, it is those whose rights we recognise by living vegan. It is they who are subjugated, exploited and killed in their billions and trillions year on year. It is they who are denied the basic right not to be treated as a commodity and the right to live. We should take care in using vegan rights. While vegans do experience discrimination and harassment, there is no equivalence between such incidents and the dreadful systematic, state-sponsored rights violations inflicted upon groups of human beings based on immutable characteristics such as race, sex and sexual orientation.

The work we do to oppose the commodification and slaughter of other animals should always be done in a way that also respects the rights of other humans, avoiding and challenging, for example, racism, sexism, classism and discrimination in all its forms. Many vegan animal rights advocates are of course also participants in other, related, struggles for justice. That animal rights sit alongside human rights and environmental justice was recognised by the founders of the modern vegan movement in the 1940’s and this wider understanding of the vegan philosophy is critical at a time when human exploitation is endemic and we are rapidly destroying the planet upon which we all depend.

Examples of situations in which it has been made impossible or very difficult for vegans to live in accordance with their fundamental conviction that it is wrong to use or kill other animals include:

These are just a few examples of the myriad ways in which obstacles are put in the way of vegans living according to their moral conviction that it is wrong to use and kill other animals.

The rights of non-human animals to be treated with respect and not to be exploited or killed are not currently recognised in any legal system in the world; non-human animals have no legal rights in the true sense. Morally, animals are holders of rights and vegans live in recognition of that, but legally there is no recognition of that to date. Welfare laws do not recognise the rights of other animals, they instead regulate precisely how other animals can be used and killed.

Humans, on the other hand, are recognised as rights holders, internationally, on a regional basis and in the laws of individual countries. Of course, the fact that these rights exist does not mean that they are universally respected or that human rights breaches do not occur; they are all too frequent and we have a lot of work to do to address human-on-human exploitation, discrimination and violence. That said, to the extent that humans are recognised as holders of rights and to the extent that those rights can be enforced in particular countries and regions, vegans can make use of them to demand respect for their fundamental convictions and to defend themselves against attempts to force them to participate in exploitation and violence, thereby protecting animal rights.

Widespread change will require a significant element of self-help by those of us who are able to do so. These pages are intended to give vegans some information about human rights, international, regional and national, that may be referred to and relied upon in advocating for respect for the vegan philosophy and better provision for vegans.  We are not able to provide detailed information on every country and these pages are not intended to provide specific legal advice.

In this talk Go Vegan World’s Legal Counsel outlines the main legal rights that apply to vegans living in the UK and Ireland, under human rights and equality law, and how these rights can be used to defend against discrimination and push for better provision.